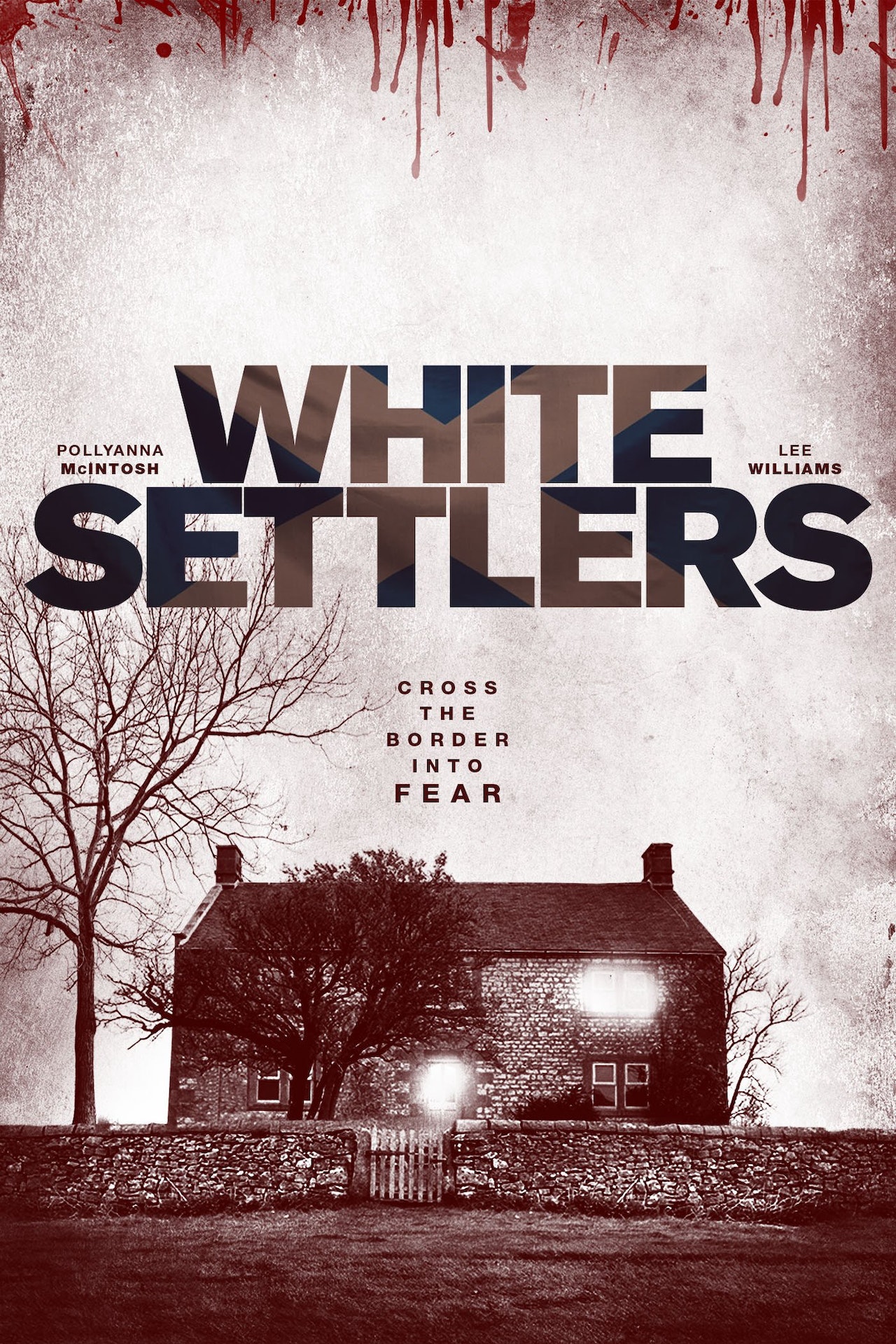 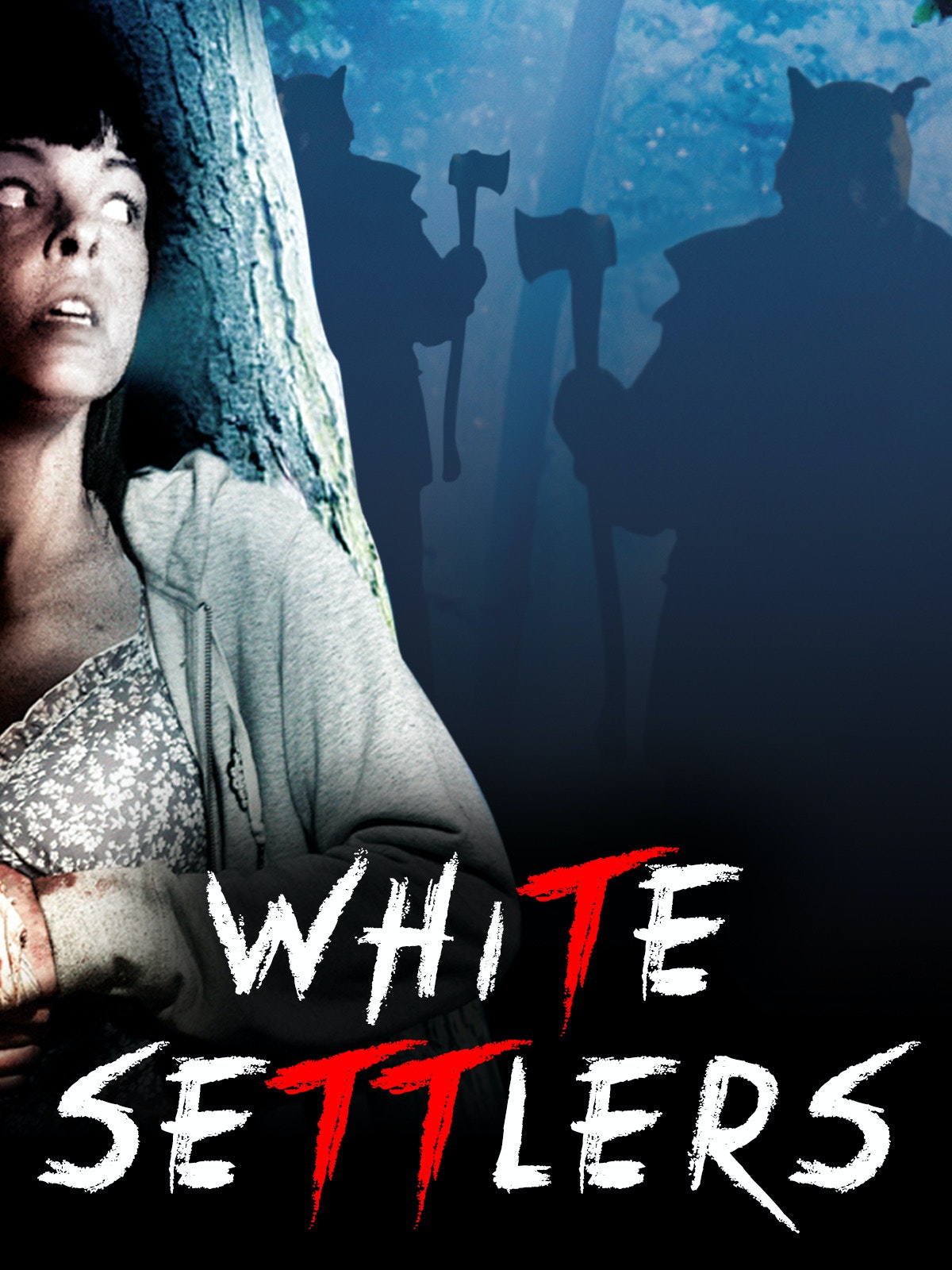 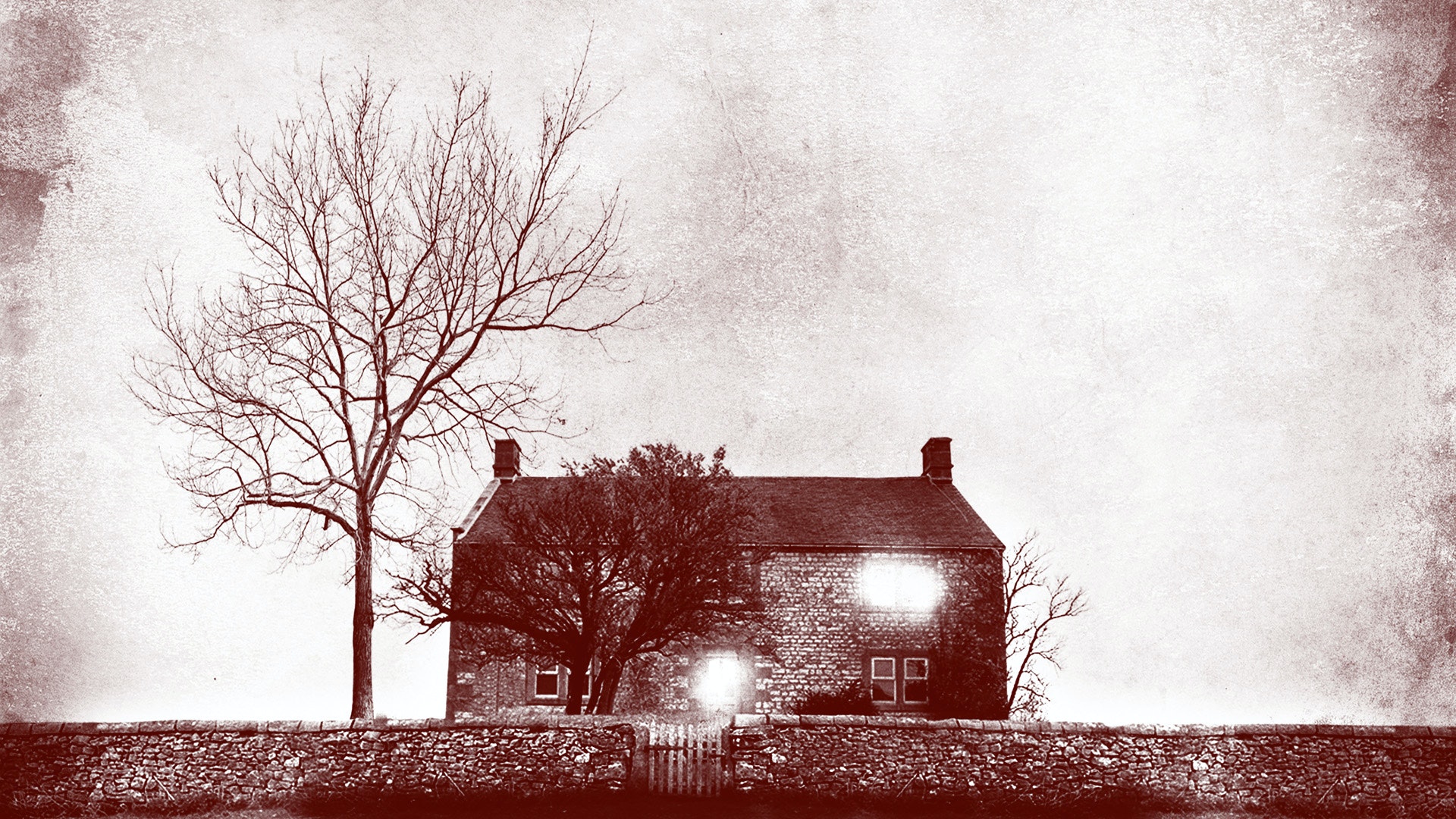 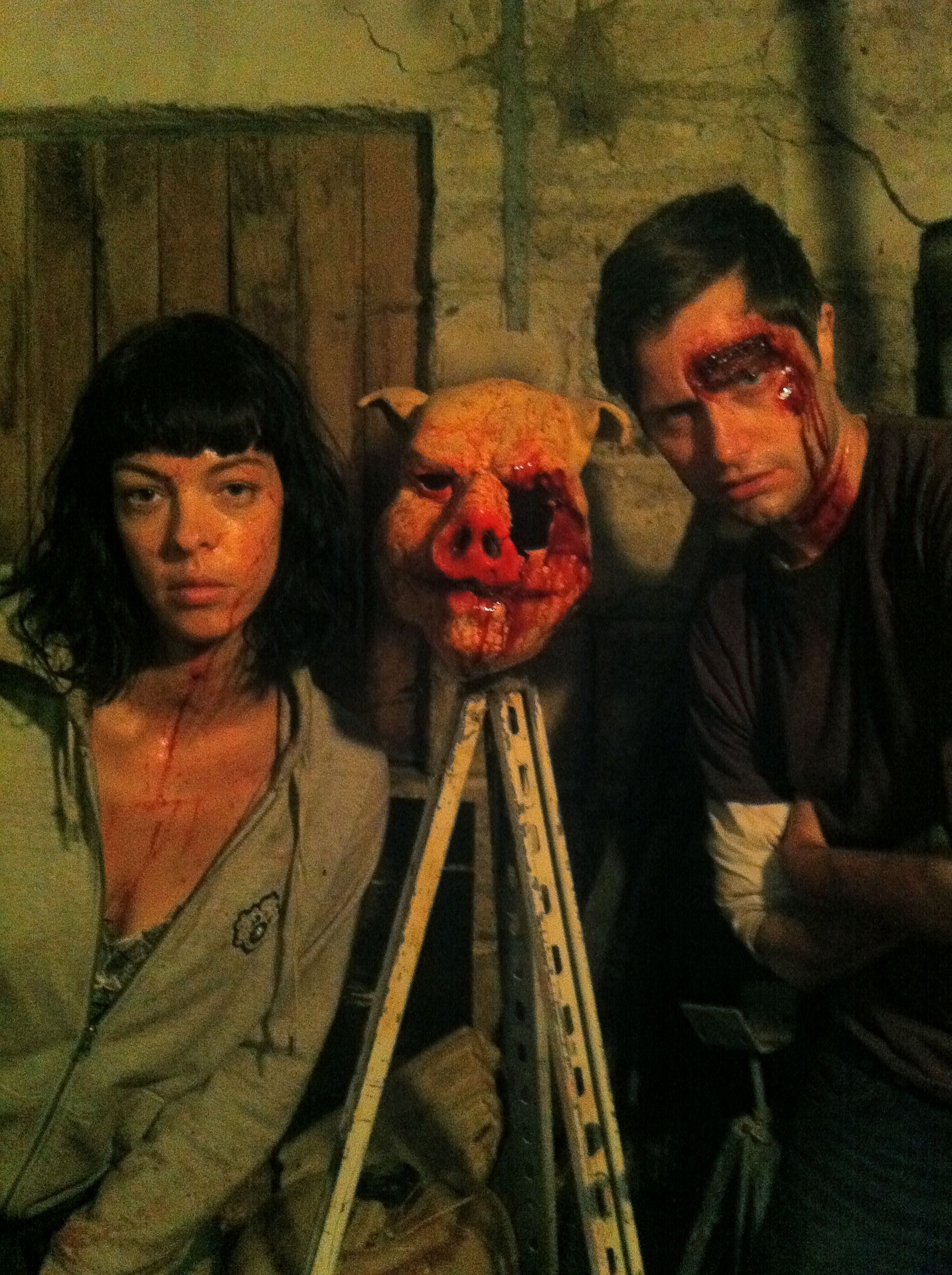 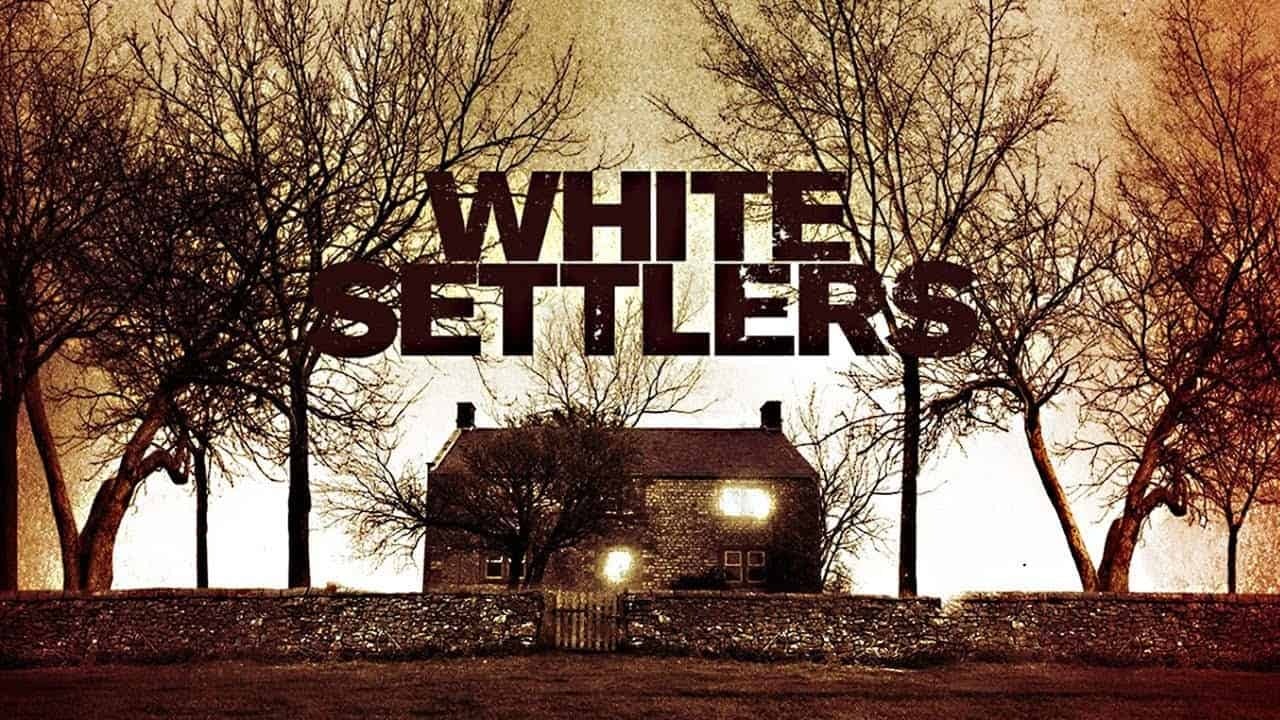 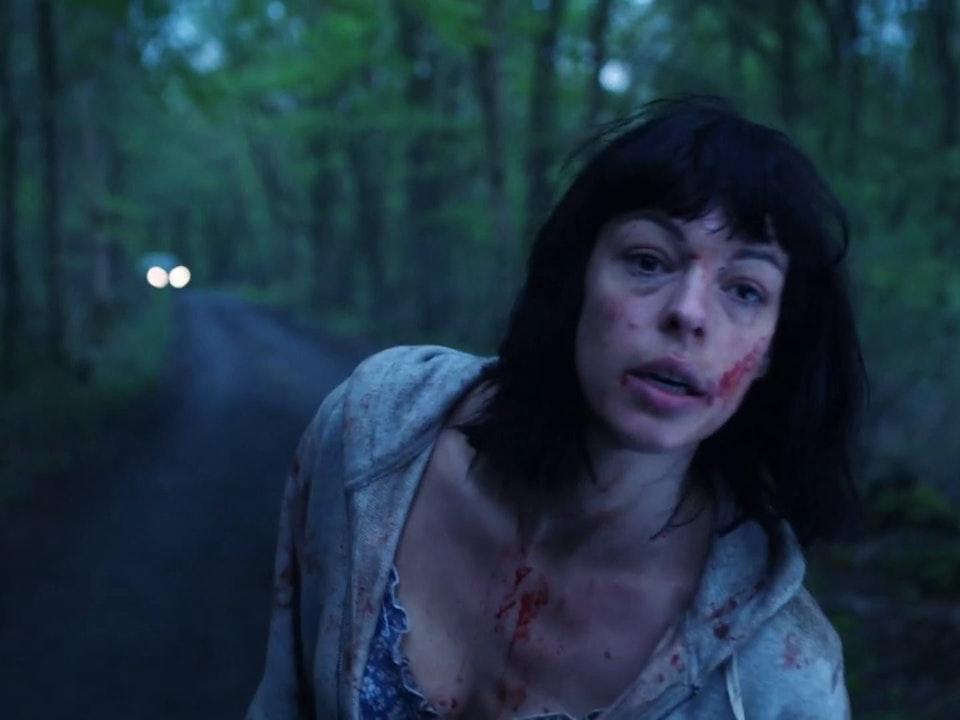 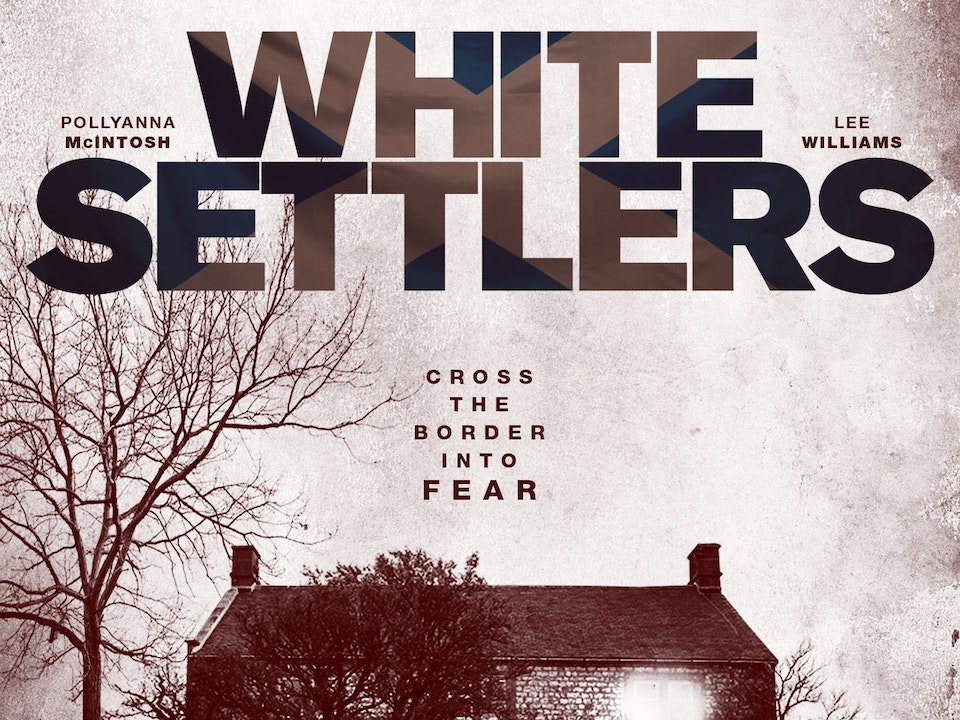 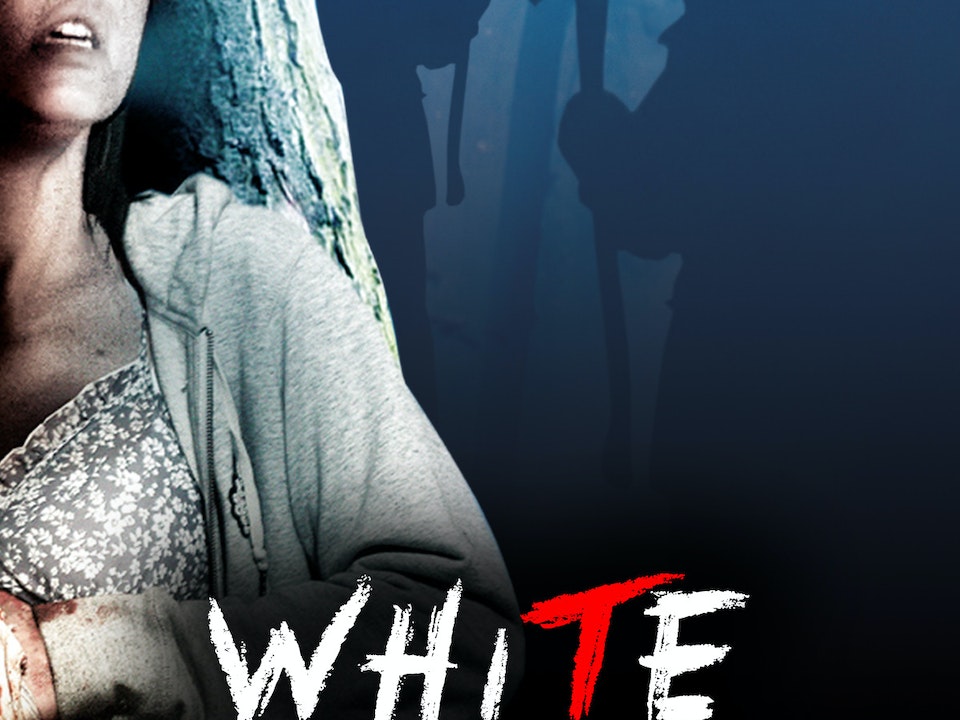 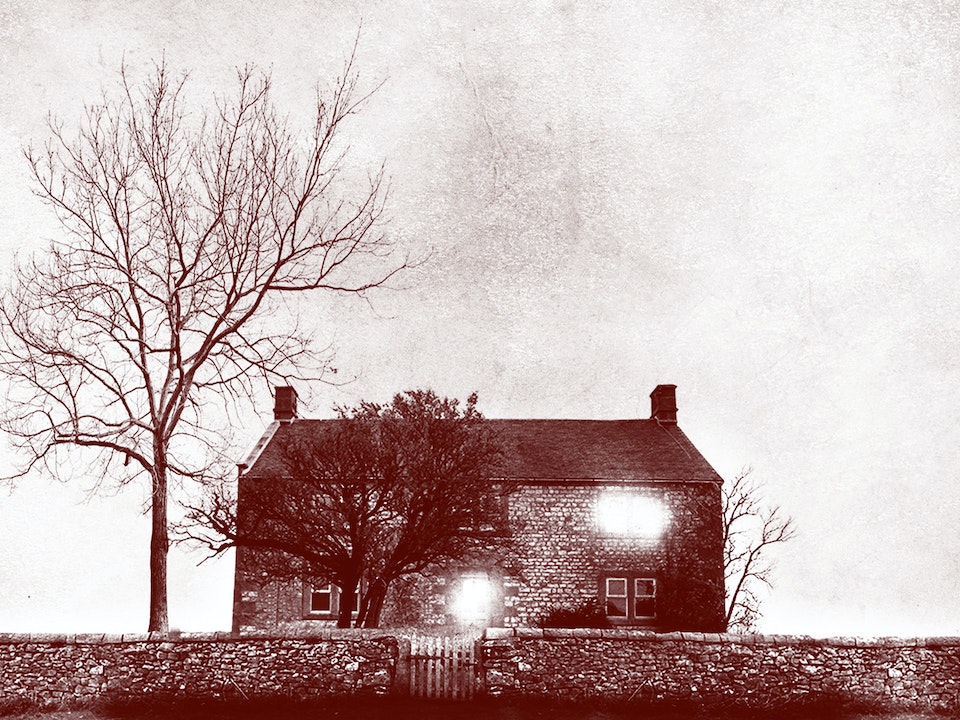 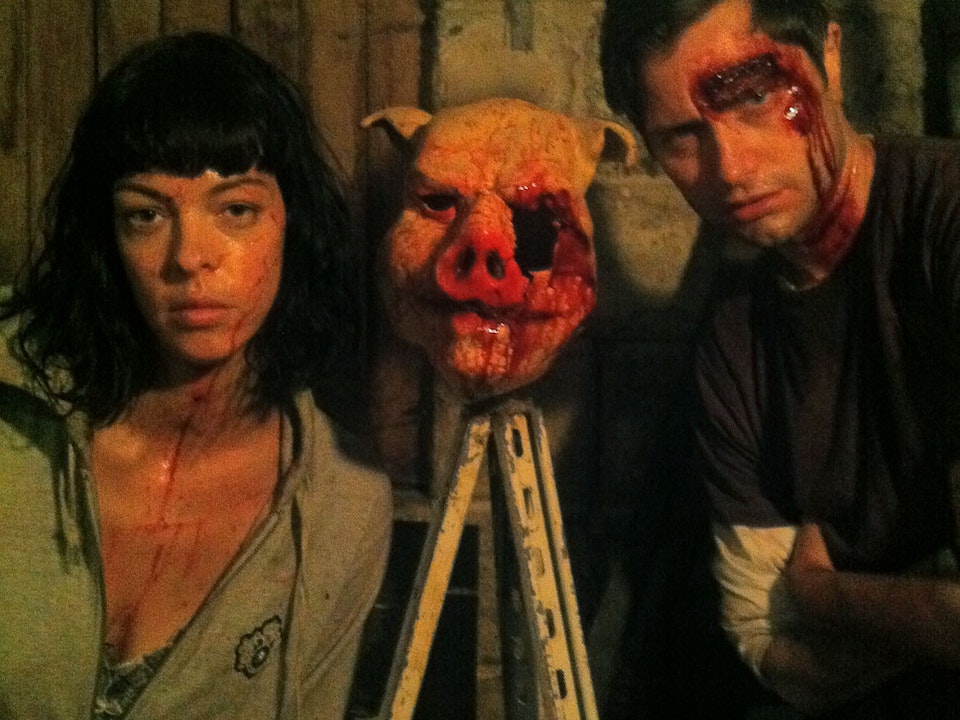 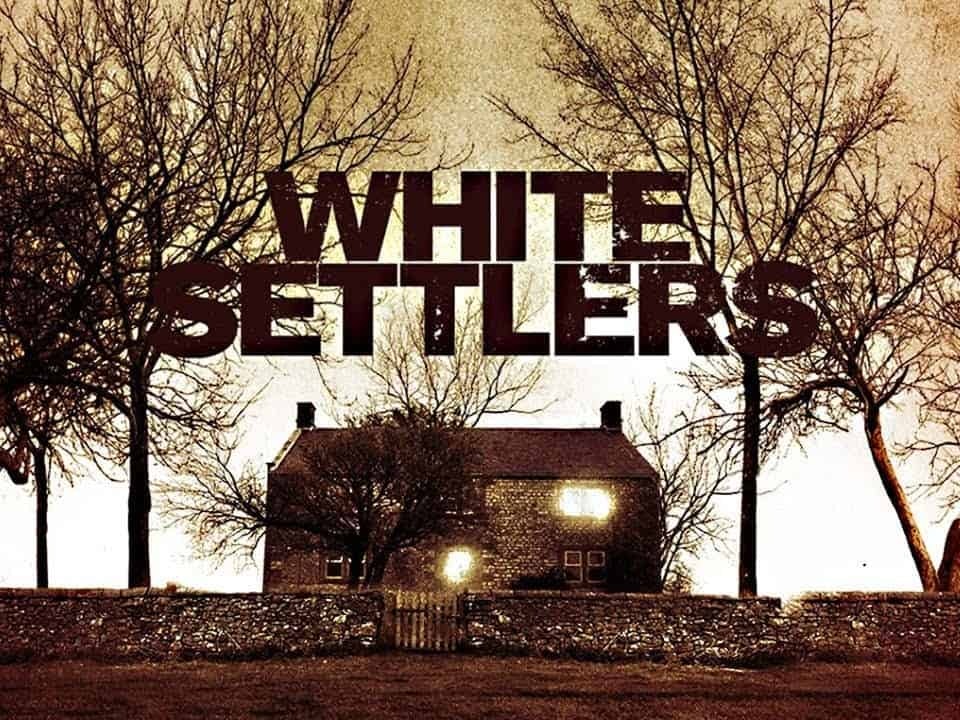 White Settlers is a feature film I shot in 2013. It won the award for 'Best Cinematography' at 'Screamfest 2014' in Los Angeles which is the largest and longest running horror festival in the United States.

It premiered at FrightFest in Leicester Square in August 2014 and after a small cinematic release in the UK, it is now available on all major download / streaming platforms and can be bought from Amazon and elsewhere.

Here's a link to an article about the film, from the Guardian newspaper:
http://www.theguardian.com/film/2014/jul/08/scottish-referendum-horror-movie-white-settlers

©2023 JAMES SWIFT. All rights reserved. No part of this website may be reproduced without permission.