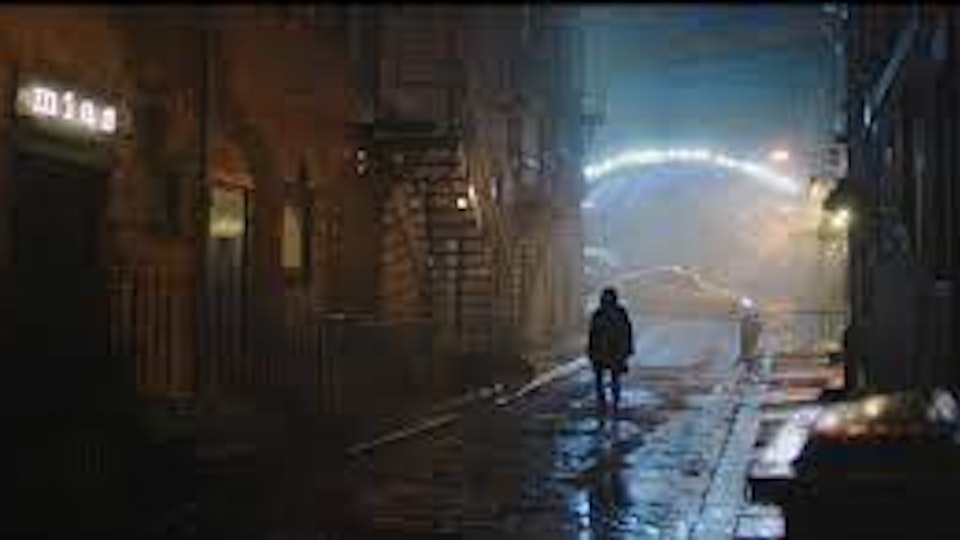 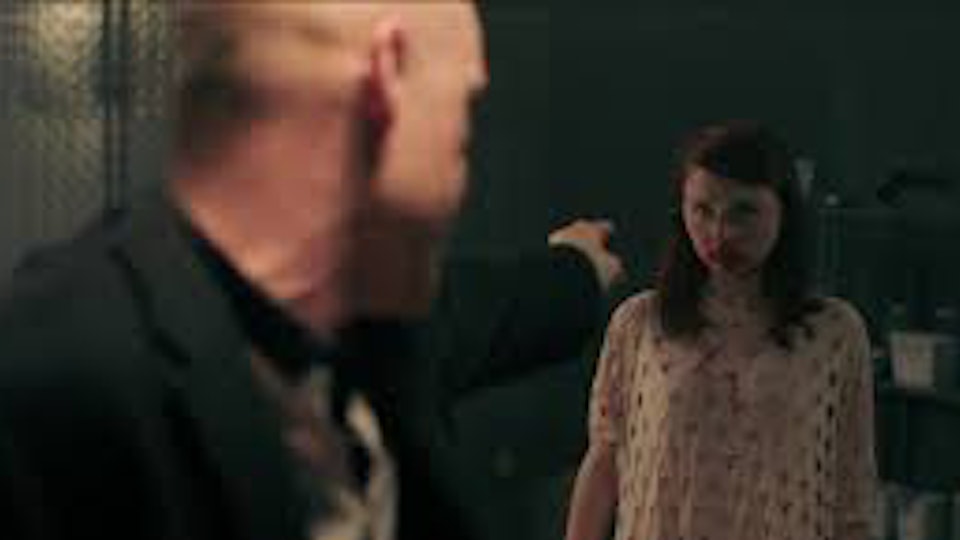 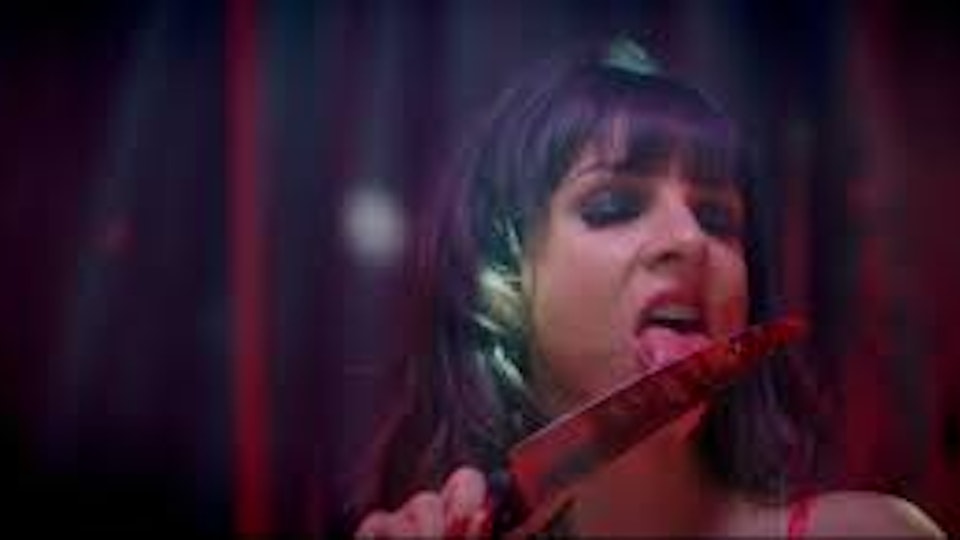 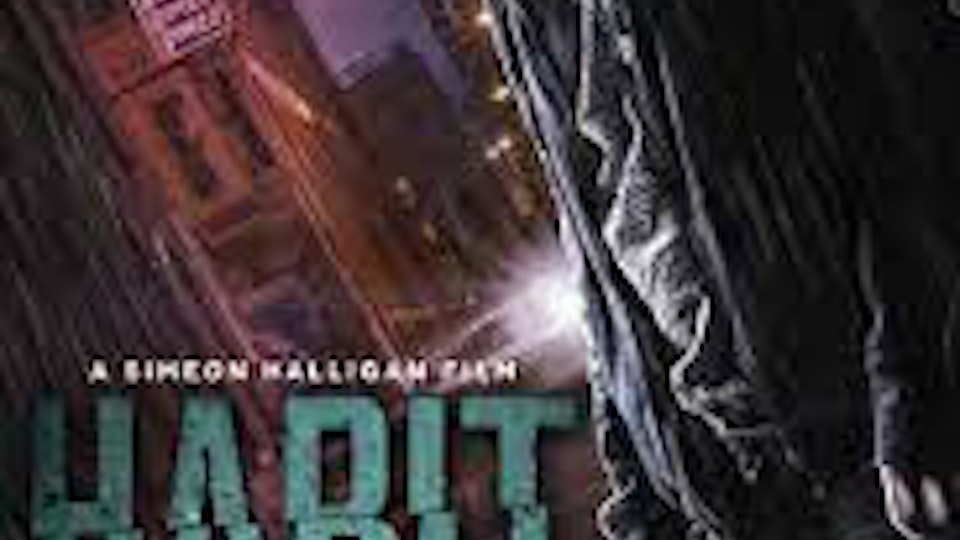 A feature film directed by Simeon Halligan and shot in Manchester.

Apparently it's the first horror film to be shot and set in Manchester since 1974!
The feature film was shot in 2.35:1 but this 'online' trailer is shown in 16x9.

HABIT will be released in cinemas and home entertainment in the US and UK in 2018.

©2023 JAMES SWIFT. All rights reserved. No part of this website may be reproduced without permission.